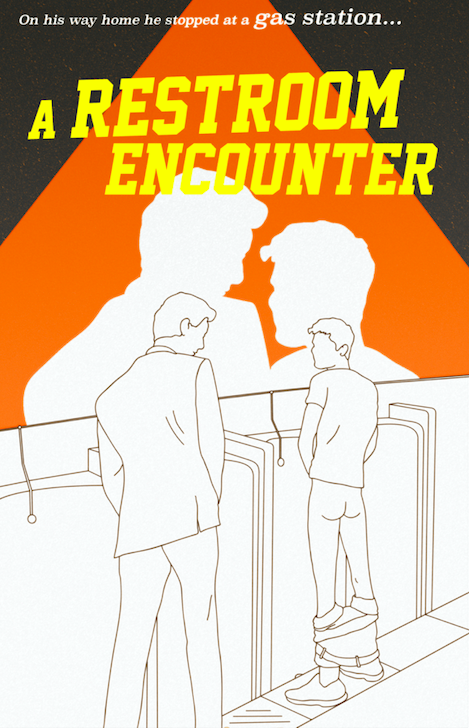 The cultural history and trajectory of pulp novels is as curious and tortured as many of their vividly lurid, and iconic, covers. This is true of all pulp paperback novels – and after World War II magazine racks and newsstands were flooded with pulp novels – and it is especially true of those with lesbian and gay male narratives. Once seen, and accepted, as a mainstay of post-war U.S. culture produced in disposable paperbacks sold at $.25 cents these novels were rediscovered in the post-Gay Liberation years as campy fragments of an oppressed past, and are now studiously studied and analyzed – often through a postmodern lens – by queer theorists as objects of enormous intellectual value.

How did Thomas Hal Phillips’s 1950 The Bitterweed Path (“A Strange Relationship in a Small Southern Town”) or Ann Bannon’s 1956 Women in the Shadows  (“Their Dark and Troubled Loves Could Flourish Only in Secret.”) migrate from revolving wire racks of paperback books at the corner store to the subjects of doctoral dissertations? To understand this we need to look at pulps in their original cultural and political contexts and view their journey through the myriad changes that have happened in American culture – as well as the sexual revolution and the politics of identity –  these past seventy-five years. All culture artifacts – no matter how much there are praised as profound or dismissed as frivolous – are emblematic of broader, deeper cultural changes. Pulp novels, both in literary content and covers, are particularly vibrant examples of charting cultural change.

First a few facts about pulps:

Gay and lesbian pulps emerged out of a very distinct, U.S. context. Historically, American censorship laws prevented publishers from producing books and magazines that were overtly sexual, described sexual acts or even some aspects of sexual desire. This was true even of literary works. James Joyce’s Ulysses was banned in the United States until 1933.  D. H. Lawrence’s Lady Chatterley’s Lover was not legally available until 1959. Books describing homosexual desire, never mind action, were often targeted for censorship. The enormous social and cultural changes that occurred during and after World War II – including new attitudes about sexuality which were reinforced by the publication of Alfred Kinsey’s 1948 Sexual Behavior in the Human Male – radically altered the landscape of what was allowed to be published.

This cultural revolution coincided with two other major social changes. The first was a shift in technology that allowed the extraordinary inexpensive production of paperback books that could be produced and sold cheaply. The outlets for these books were not the traditional book store, but anyplace where magazines – newsstands, soda shops, bus stations, stationery stores – were sold. In 1939 there were about 200,000 paperback books sold. In 1943 there were over 40 million sold. These paperbacks were printed on cheaper paper – pulp paper – and often had vibrant, dynamically designed cover art that grabbed the perspective reader’s attention and provocative “tag lines” on the covers such as “A Novel of a Love Society Forbids” Clair Morgan’s The Price of Salt)  or “How a Strange and Twilight Love Lighted the Way to Frenzied Murder” (Vin Packer’s Whisper His Sin.) In other words junk – in the best sense of the word.

The second shift was in radical change in how male and female homosexuality existed in American culture. One of the effects of WWII – beautifully documented in Allan Berube’s 1990 Coming out Under Fire – was an extraordinary rapid growth of both an awareness, and fascination with, the idea of the homosexual in American society. This coincided with the beginnings of the coalescing of gay men and lesbians into clearly defined geographic neighborhoods and evening political groups. The prevailing wisdom that homosexuality was taboo, closeted, and invisible during the “repressive” 1950s is wrong. As these pulp novels demonstrate, if anything, America was obsessed with homosexuality during the post-war years and later.

Each of these transformations was vital in setting the stage for the pulp revolution that occurred in publishing at this time. It is important to remember that aside from gay male and lesbian pulps – a small slice of the pulp market – there were thousands of literary novels as well as paperback originals that were sold as pulps. Interestingly, many of the gay male pulp novels we know today began as literary novels from mainstream New York based publishing houses and were repackaged as pulp novels in their paper editions. Almost all of the lesbian pulps were paperback originals.

America – far more than Europe and Scandinavian cultures – is predicated on a progressive narrative. With a few exceptions – like the Declaration of Independence or certain historical moments – we do not value the past. If anything we tend to distance ourselves from it in our rush to the “new,” the current, the future. The same is true of popular culture  – we want the newest movies, music, art, theater, visual imagery. How often do we hear the phrase – most often in advertising – “this is the wave of the future.”

There is nothing wrong with the “new” – whatever that is. But there is often nothing wrong with the past either.  Americans know this – and I say Americans here because the impulse may be very different in other cultures – and they must find ways to compensate for it. They, in many cases, want to keep the past (or at least, keep-in-touch with it) and not lose it. On some level they continue to value it even as they rush to the future.

There are two major strategies that people use to do this. The first is to ennoble or sentimentalize the past. Think of the American craze – epitomized by Martha Stewart’s homemaking advise – to go back to the”old fashioned” way of keeping home: knitting, crocheting, making apple pies from scratch, drying your garden flowers for decorations.

The second strategy is to turn it into an object of fun, make it “camp,” see it not as it was intended but as “ironic.” In her essay “Notes of Camp” Susan Sontag argues that camp places quotation marks about an object. Thus, an art nouveau lamp is a “lamp,” a tacky set of dishes are “dishes.” Things are turned into – aestheticized – into new objects that we can admire without having to admit an attachment to any past value they have. The past can be brought back into recirculating, they can be reclaimed, they can even be re-articulated – but they need to be re-imagined with the safety of historical distance.

This is what has happened to gay and lesbian pulp novels in the 1970s and the 1980s. The enormous changes wrought the Gay Liberation and Lesbian Feminism had such a tremendous impact that literarily changed women’s and men’s lives. The most overt oppressions of the past – most notably, socially induced self-hatred, was supplanted with the mandate of self acceptance and self-love. This was the future of gay life! Everything in the past was old, outdated, harmful, and possibly dangerous.  It was necessary to cast it off, to disclaim it.

But life, and culture, and even politics, are more complicated.  Throughout western history, open homosexuals – to use an old fashioned word – have been denied a visible presence, a position in culture, and even a name. In many laws – in U.S. and other countries – homosexual acts were referred to as “unspeakable” as “the crime that must not be mentioned..” Famously encapsulated by Lord Alfred Douglas as “the love that dare not speak its name.” Along with these erasures came the denial of history. One of the major thrusts of the LGBTQ movement has been to reclaim the history of queers. This was, from the 1970s and even today, an imperative.

But how do you reclaim queer history and at the same time disavow it?  What did this mean for pulp novels which were both loved and viewed with suspicion?  The answer for many lesbians and gay men was simple. Turn them into camp. Treat them as ironic items of the old-fashioned 1950s – like hula hoops, glass coke bottles, poodle-skirts, and 3D movies (before 3D came back.) Thus they were turned into refrigerator magnets, greeting cards, post-cards, and address book covers. They became funny, sweet, silly camp. It was a way of making the painful past safe. It was also a way of, essentially, denying history.

But what of the new movement to take the pulp novel seriously. To study it, to analyze it, to treat it with the utmost historical respect?

This is a move in the right direction, but it is also – to varying degrees – a failure of historization. This approach comes close to the first strategy of disavowing the past – to sentimentalize it. By treating these novels so seriously, by using new theoretical measures to judge and evaluate them the books, scholars have essentially missed the fun parts – the junk – of them. This approach takes the frisson out of the reading of pulps. In the original late 18th century French frisson was literally a “shiver” or a thrill.”  Many academic approaches to these works  – while accurate and even interesting at times – certainly lack frisson.

The argument that the academy is taking these works seriously is true. But it also misses the point: they were always taken serious by the original readers; even as they enjoyed them. They were taken seriously because they were often a lifeline to words they had not yet discovered, or on which they were about to embark. They were windows to freedom – to actually being able to say I want in regard to sex, romance, emotions, and community.  Lesbian novelist Kathleen Forrest has written about reading the Ann Bannon novels – such as Odd Girl Out or Beebo Brinker – and knowing that she needed to go to Greenwich Village because that was where lesbians were. Gay men tell similar stories of reading a pulp novel, such as Lonnie Coleman’s Sam, and knowing that they needed to move to a city to have their real life begin.

So what are we to do? Turning pulps into campy items in quotes – they are now “pulps” (or greeting cards, or magnets) – is a betrayal of their historical importance and value. Turning them into objects of academic study is also a betrayal of their fun, their essential, vital, junkiness.

The challenge here is that we need to find a new definition of junk – one that actually takes junk seriously and allows us the pleasure while not denying us the intellectual and historical importance. I  tried to do this in Pulp Friction: Uncovering the Golden Age of Gay Male Pulps  – with varying success. My strategy was to reprint chapters from some of the pulps, so people could enjoy them as they were written; if they wanted, they could also read the historical context and the analysis I provided. The book jacket – a recreation of a gay male pulp novel – was an attempt to reclaim the pleasure of junk – while at the same time, commenting on it.

The solution is not to trivialize junk – to see it as disposable, as worthless, and useless, and  frivolous – but to understand and deeply appreciate it.  The problem with how people think about “camp” in the world today is that it is seen as the debris of high culture. The reality is that the distinctions between high and low culture are arbitrary, false, and intellectually, emotionally, and  philosophically misleading. The power of gay and lesbian pulps is not in giving us a false link to the past through irony, or to provides us with an academic analysis of how to view history. Their power is in their fun, their excitement, their junkiness – in the fact that they were important to queers in the past and thus, should be important to us today. 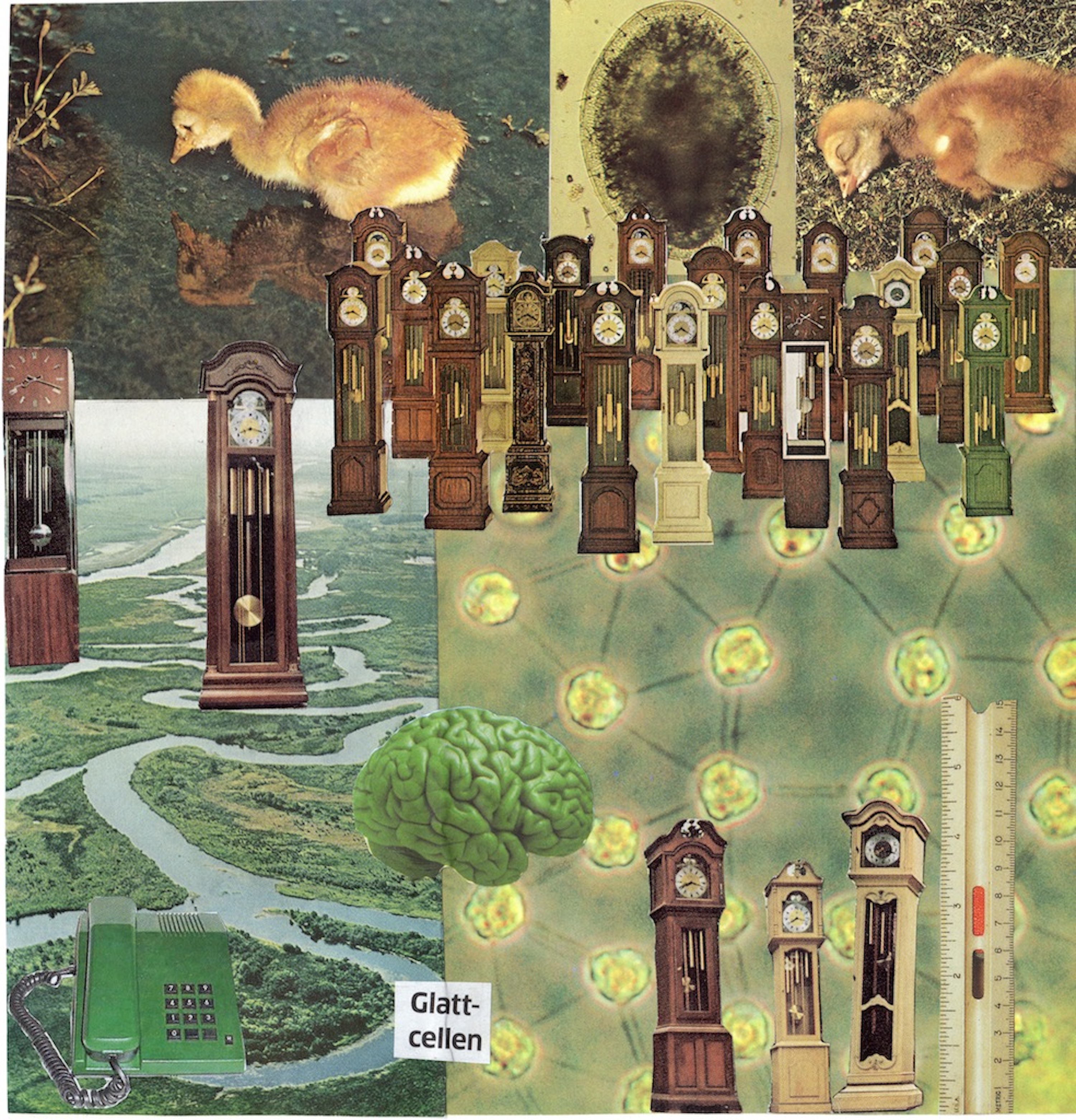 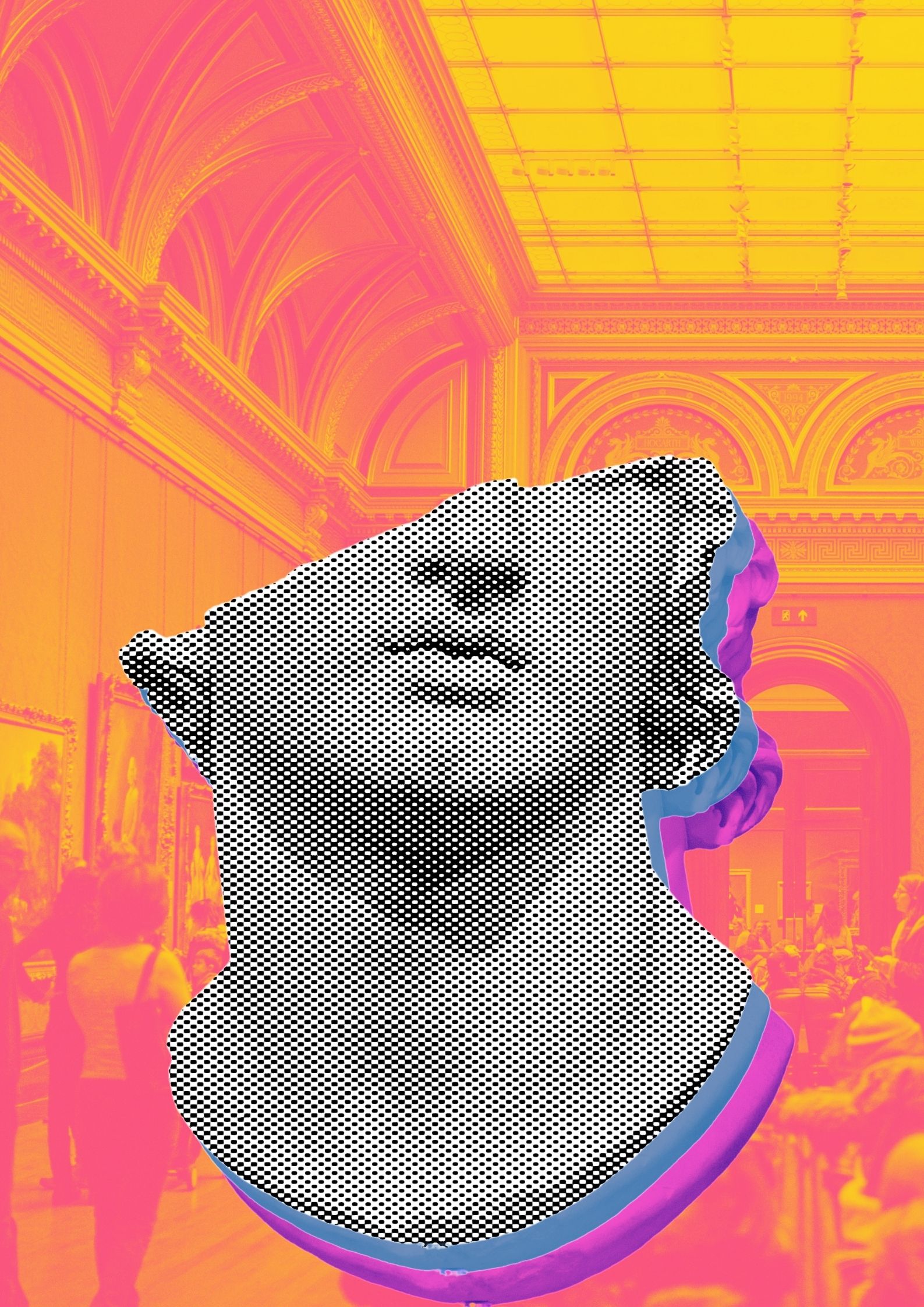